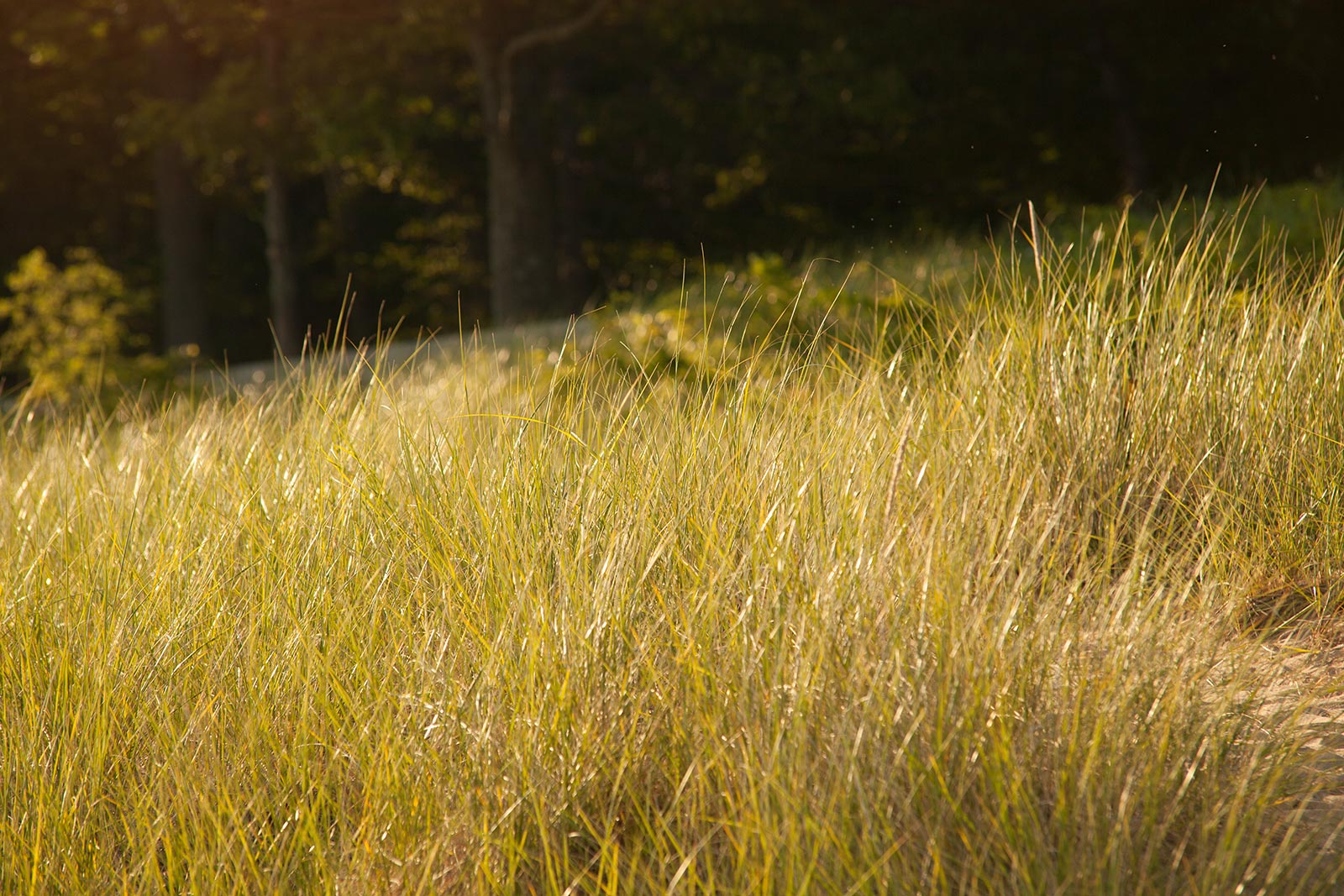 The Fresnel Lens (ˈfrez-nəl-, frā-ˈnel) was invented by Frenchman Augustin-Jean Fresnel in the early 1800’s; the first lens was used by the Cordouan Lighthouse in 1823. Fresnel Lenses are made of many small pieces of glass, each different thicknesses. These pieces of glass are put together in such a way that they are able to reflect and magnify the light source inside of them. “A Fresnel lens can be regarded as an array of prisms arranged in a circular fashion, with steeper prisms on the edges and a nearly flat convex center.” Some lenses can be seen from as far a way as twenty miles or more. Fresnel Lenses are not only used in lighthouses; small versions of them are also used in car brake and parking lights, plastic magnifiers, turn signals and more. They are also used in traffic lights, overhead projectors, and projection TVs. (Source: Wikipedia) Another excellent resource about the life of Augustin-Jean Fresnel is the book A Short Bright Flash.

​Actor Joe Smith, theatrical performer based in New York City has written and performed a portrayal of Augustin Fresnel, the inventor of the Fresnel lens that revolutionized lighthouse lighting. It is a portrayal of one man’s fascination with “finding the solution to the many questions in the inexhaustible range of science.” We were fortunate to see his performance in August 2021 when we hosted the Michigan Lighthouse Festival.

From the time it was first lit in 1870 until it was decommissioned in 1933, Mission Point Lighthouse had a 5th Order Fresnel Lens. The light from this lens can be seen for 13 miles. (There are six sizes, or “orders” of lenses for lighthouses; a 1st is the largest, 6th is the smallest. Whitefish Point, which many people have visited, has a 2nd Order on display.) Sadly, when the Coast Guard closed Mission Point Lighthouse, the lens disappeared. Rumor is that it was stolen by teens and then broken. Mission Point’s 5th order lens, like many smaller lenses, lacked any kind of identifying marks, so if it were removed, there is no way to know where it is today.